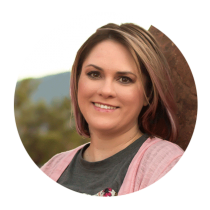 I’m all about leaving the shallows of a small, safe life and diving into the deep water of real life with real risk and real reward. There are treasures to be discovered in the deep. Will you dive in with me?

On Consistency
Allie On Life 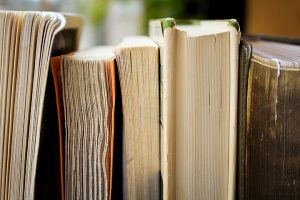 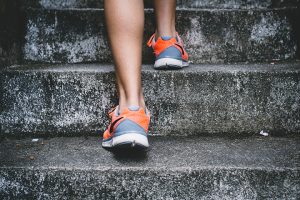 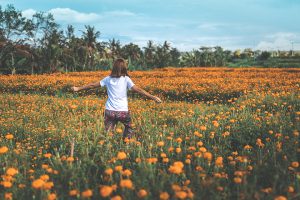 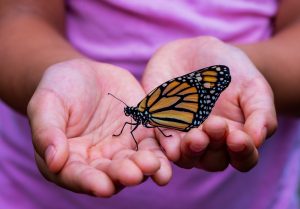 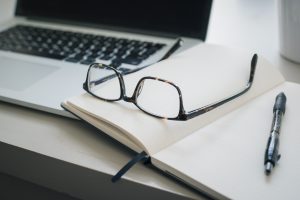 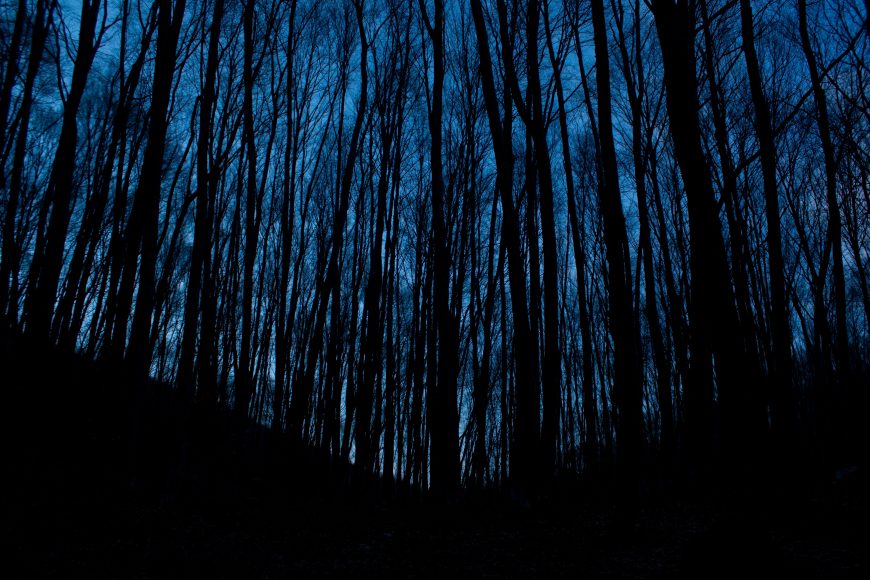 It was in the days when the Ancients and the dragons were at war. The King had come across a great golden dragon and her young, a half-grown blue male and a tiny female, only a few years old, who glowed with the soft purple of the amethyst. The mother dragon heard the King coming and warned her son, who immediately took flight, but the baby was too young to fly well. Quickly, the mother hid her baby beneath a huge gold wing and turned to face the King of the Ancients, who was armed with a bow and arrows designed to pierce dragon armor. She tried to Speak to him, to tell him she was not an enemy but a Servant of the One as he was, but he would not listen. As she reared up to defend her baby, he shot the bow with the skill of the master, piercing her heart. She fell, and as she did, her wing knocked the baby’s head and she fell too,unconscious, one leg trapped beneath her mother’s dying body.
Hours later, the baby awoke in confusion. Her leg hurt terribly, crushed underneath her mother, who by that time had grown cold. She keened in pain and mourning, a terrible, lonely sound that only dragons can make. Her brother had fled, her mother was gone, and she knew she would most likely die there, orphaned and injured in one of those terrible twists of fate that sometimes happen when the servants of the One pursue their own crusades instead of paying attention to His desires and interests. The little dragon did not know much, but she did know that her mother had fought against the evil dragons and did not deserve to die. The keening continued until her throat ached almost as much as her leg. She was so distraught, she didn’t hear the rustling in the nearby undergrowth.
“Hush, little one. Do not be afraid. If you let me, I will help you.” Despite the gentleness in the voice, the baby was filled with terror when she recognized the language of the Ancients. She choked and looked around in horror, but her vision was blocked by her mother’s wing. Then the wing was lifted, and she looked for the first time into the face of the King’s daughter. Tears filled the girl’s eyes and tracked down her cheeks.
“Oh little one, I am so sorry. Please let me help you. My father does not know that I followed him on his patrol. I was pretending I was one of his warriors, strong and able to help him if he should need me. But at the first sign of trouble, I hid. I heard your mother try to speak to him, but he was filled with fear at the thought that a dragon had found its way so near to our home. He reacted without listening. I tried to stop him, too, but I was too far away and he still does not know I am here. He is gone now, and I swear I will not hurt you. You do not have to fear.”
With strong arms and gentle hands, the girl lifted the dead dragon’s body enough to free the baby’s leg. “It is broken badly. I do not have a gift for healing, but I will do what I can,” she promised. As she worked, the baby was overwhelmed with a sense of gratitude that only grew as the days went by. The King’s daughter hid the little dragon in a clearing miles from the city but came to visit her every day, bringing food and herbs to help with her injured leg. Unfortunately, she had spoken the truth when she said she did not have skill in healing, for the leg developed a twist and the dragon never could walk without a limp. However, with the guidance and encouragement of her friend, she did learn to fly well. Once she had grown strong enough to fly away and make her home wherever she chose, she insisted on staying near her friend. Long after the dragon war ended, their friendship continued as an enduring symbol of the truth that the One an take even the worst of circumstances, the most bitter enemies, and make something beautiful from the pain. 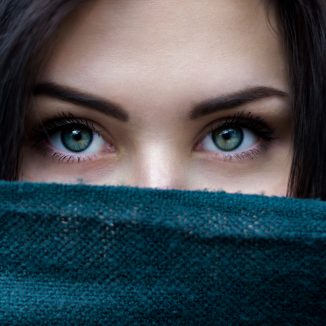 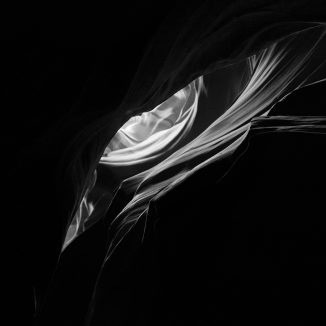