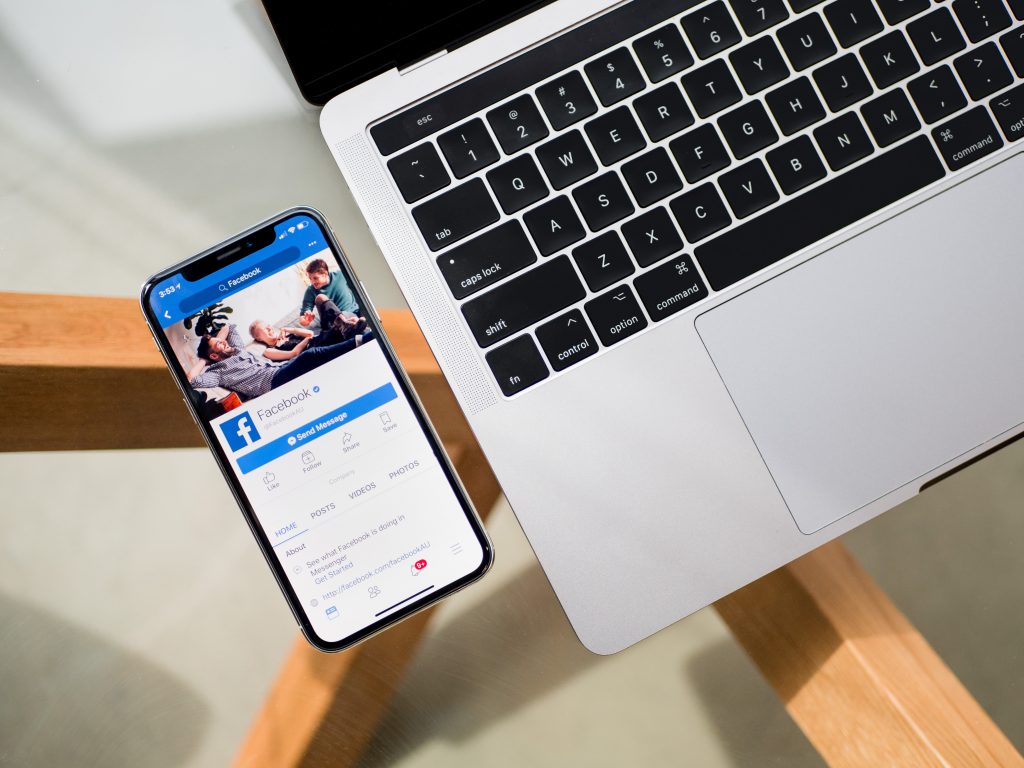 “But… you hate live videos. Remember?”

Yes. I remember. I even made a couple of them a few years ago for the sake of mocking them. True story. Funny thing was, when I did those, a few people told me, “You should do this all the time!” Granted, those people are crazy. But still… It did get me thinking.

Why do I hate live videos? Oh, lots of reasons. I’m a content snob. Live videos are unedited. I say things without thinking. Live videos are unedited. Oh, did I say that already? I think you get the point. Anything can, and sometimes does, happen. Live, for anyone to see. And I’m just not okay with that. I also don’t like wiggling cameras, bad angles, videos filmed in portrait mode, videos without captions, people who prattle on with no plan for what they’re saying, and videos of some narcissist just out there showing off on the internet. I did say there were lots of reasons.

So the first time someone suggested I go live with my Cha Cha Plank Challenge in February, my first reaction was something along the lines of, “Hahahaha… no.” Then I immediately started thinking. Don’t you hate it when that happens? I do. It gets me into all sorts of strange unanticipated situations.

I thought, why not? Other than the obvious reason, which is that I hate live videos. I thought it might get a few more people to join my challenge, and it might get a few more people to stick out my challenge. I thought it might be fun to get together with some of my local friends who were also doing the challenge and go live together. I love bringing people along with me to share my experiences. It occurred to me that going live was one way to do that. So, I did it. I did the Cha Cha Plank Challenge (if you don’t know what that is, Google it. It’s entertaining), starting with 20 seconds and going up to four minutes, live in my Facebook group in the month of February. It was mostly fun. It was sometimes entertaining. I learned a few things about video, about my friends, and about myself. Here are some of them:

I don’t know if going live is really something I want to make a habit of doing, at least publicly. I am doing another month of live videos in March. This time the challenge is squats, pushups, and jumping jacks. See the calendars below if you want to try it. If you’re on Facebook you can join the group, see the videos, and hopefully complete the challenge, here.