On Reflection and Resolution 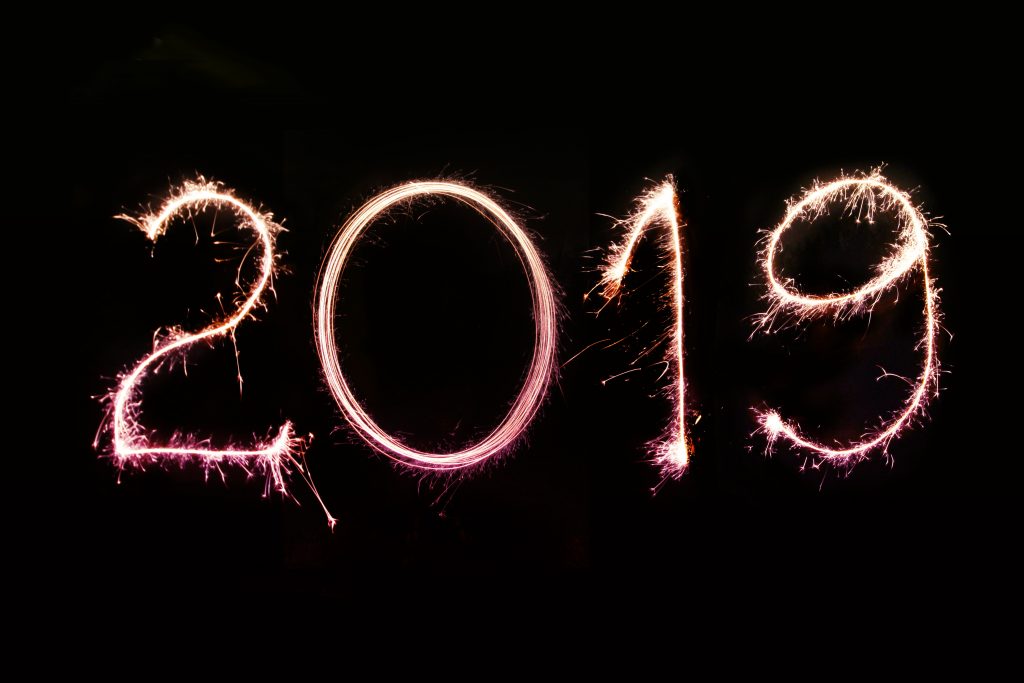 I like to start out my year sometime in the first week of January. Why? Because January 1 is a holiday. It’s a day for sleeping in, watching football, eating appetizers all day, and wishing people the best in their hopes and dreams for the new year. I had really good intentions about getting to work on January 2. I got some coffee and did some reflecting, hit the gym, and wrote down some goals. A week went by. I got sick and went back to work. Another week was full of plans and preparations for my son’s 6th birthday. Now it’s the 15th and I still have some work to do in the areas of reflection and goal setting. Part of me feels really bad about that. Maybe I’m too late. Maybe the new year ship has sailed already. Maybe I should just give up on change and resolutions and just settle for a year very similar to last year. But another part of me says no. That’s ridiculous. Am I a little late to the New Year’s game? Yeah. Can I still win it? Yep. Because you don’t have to start perfectly to finish well.

A couple weeks ago, when I first started this post, I was seeing a lot of people post summaries of what 2018 was like for them, and if I had to sum it up in one word, that word would be…

It was not an easy year. For most, it seems it was not a good year. For me, it was one of the most difficult years of my life. I made a lot of progress in some areas. I can look back on my health and physical fitness and be really pleased with what I accomplished. I lost 15 pounds. I cut a lot of sugar and carbs out of my diet (not all of them! I’m not that crazy!) and added more water and vegetables, and it made a real difference. I was very intentional about exercise all year, and increased my workouts, especially cardio, when I felt like I needed to. I joined a gym, which was something I said I’d never do. I started running, another thing I said I’d never do, and finished three 5Ks. I hiked the Manitou Incline. I tried snowboarding and did better than I thought I would.

I made some progress in other areas, too. I challenged myself to say yes to things I’ve always said no to in the past. In addition to 5Ks and snowboarding, I tried sushi. It was a spicy salmon roll and I didn’t like it, but I ate it. I started a business. I wrote non-fiction. I even read some non-fiction. I got a job at an elementary school library. I embraced the truth that success lies outside of our comfort zones. I challenged myself and I learned that when you do that, it truly is a challenge. It isn’t necessarily easy, it’s rarely comfortable, sometimes it isn’t fun, and it can be downright painful.

2018 was a learning year. A year of struggle and trial and failure and baby steps in the right direction. I do not want 2019 to be like last year. I want it to be something different.

New Year’s Resolutions have become such a worn out cliché that some people refuse to make them, and those who do often expect to break them. I think that’s a shame, but I understand the reasoning. Most resolutions are unrealistic. Often they’re things we think we should do, but that we really don’t want to do. Many times they are things so far outside our usual habits or lifestyles that we are terrified to even attempt them. So we might try them for a day or two, or say we really need to get to that, or make excuses why we can’t do them after all, and go back to living our lives the same ways, following the same patterns, year after year.

The key is, in order to change something you have to . . . actually CHANGE something. Change a routine. Change a habit. Change a relationship. Change your diet. Whatever. You change the way you do something and you stick to it until things change. And that requires this remarkable force: Resolution.

The problem with most New Year’s Resolutions is that they aren’t resolutions at all. There is nothing resolute about them, or about our attitude toward them. They should really be called New Year’s Aspirations, although for some reason that doesn’t sound very good. If you want to make a goal stick, try making it an actual resolution. Say to yourself “I resolve that I will _______ this year.” Or this week. Or this month. Find something that you want to change and that you CAN change, resolve to do what it takes to make that thing happen, and then DO IT. No excuses. No worries if it’s two weeks into 2019 and you haven’t done it yet. It’s still January. We’ve got nearly 12 months until December. Let’s make 2019 a year of realistic goals with practical action steps that we can take consistently in order to attain those goals. For the sake of accountability, here are some of my goals:

I do have some action steps to go along with these goals, and I will probably think of some more. I might even think of a few other goals. I’m always thinking. I need to make sure I take action on those thoughts in order to improve other areas of my life as much as I improved my fitness and my mindset last year. Even though it’s already January 15th, I’m still looking forward to making 2019 different, and better, than 2018.

How about you? What are some of your goals for 2019? How is it going at this point, two weeks in?