On the 30 Day Plank Challenge 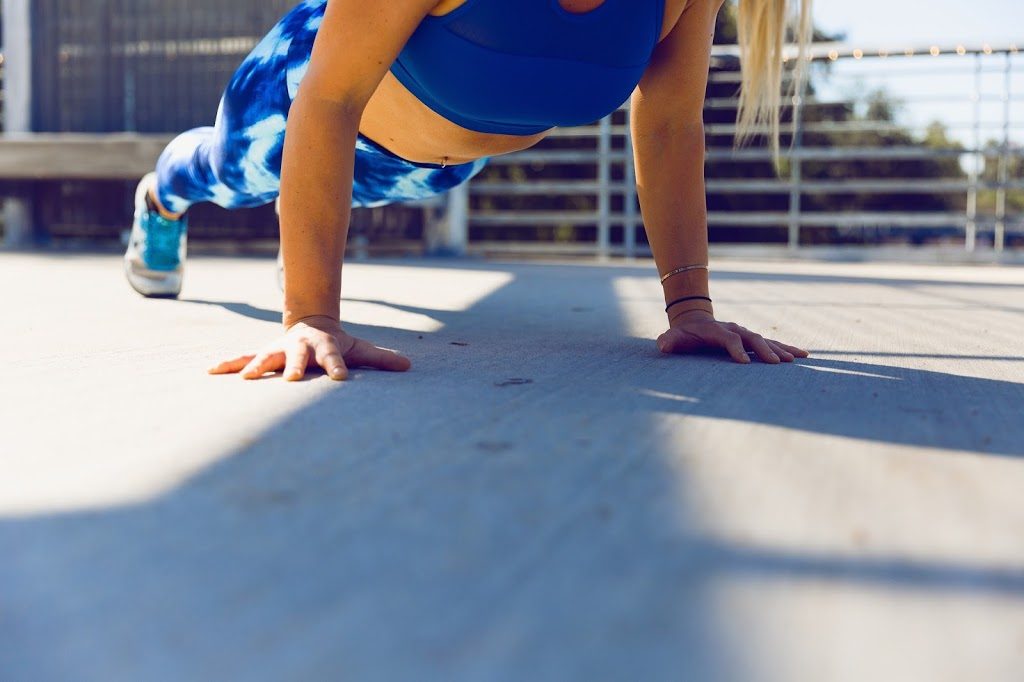 At the end of February, I tossed out a quick question on Facebook. I said I was thinking of doing one of those 30-Day plank challenges that have been floating around Pinterest and asked if anyone wanted to join me. To my surprise, people did. So I started a group, posted the challenge, got friend to make me some cool images for the daily posts, and invited everyone to comment once they had finished the challenge for the day. Ten people made it halfway through the challenge and three or four made it all the way to the end. I didn’t get to my goal, which was a five minute plank, but I know at least one guy did. Jamie Thurston, you are a plank hero.

Here’s what I learned by planking (almost) every day for a month:

Planks are hard. They focus on abdominal muscles but challenge and tone the entire body. How do I know? Because I have a mirror, that’s how. Shoulders, legs, back all toned up during March, and by the end I could actually see abdominal definition. I don’t post workout selfies so you’ll have to take my word for it but yeah, planks work.

I hate planks. Wow they are so boring. Just sort of hanging there, holding myself up, for one…two…three…minutes…and more. Exhausting. And painful. Several people had to drop out of the challenge because it was too hard on their joints or backs. If you don’t have much abdominal strength going into a plank challenge, beware. It is possible to hurt yourself. Don’t do that.

Planks are mentally challenging as well as physically challenging. If I am going to hold a plank for a long time, I have to approach it with a positive attitude. If I go into it thinking, “I can’t do this, it’s too hard,” then guess what? I can’t do it. It’s too hard. But if I start out thinking, “I can do this. I’ve done it before. I’m strong enough for this. I can handle it,” I often end up holding that darn plank for a lot longer than I ever thought I could. My longest in March was three and a half minutes. I really wanted to get to four but I tell you what, four minutes is a really long time when you’re holding a plank. I couldn’t convince myself to do it.

Planks are effective exercise. Some days, I only had time to plank and I didn’t get the rest of my workout in, but the next day I still felt like I had done a decent workout. That isometric stuff is no joke. After a couple minutes my heart rate would be up as high as it usually is in the middle of a tough yoga class or a good 15-20 minute circuit. I’m not saying you should only plank, but I am saying if you can plank and you only have a couple minutes to “exercise” you could give it a try.

I think that pretty much covers it. It was a fun challenge and I may do more in the future, so keep an eye out for future invites if you’re interested. And if you come across a month-long fitness challenge that looking interesting, pass it along.

How do you feel about planks? Have you ever participated in a month-long exercise challenge? What did you think?