On Why Weak Characters are Plot Killers 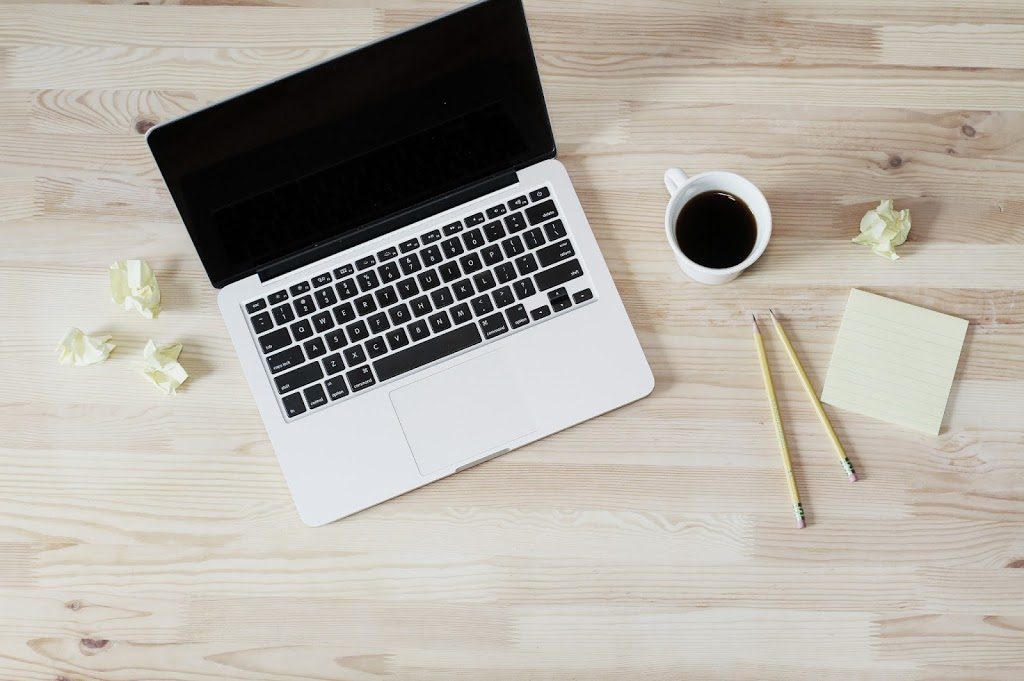 Much has been said on the subject of plot vs. characters. I’m not sure why it’s a debate. When writing fiction, you have a plot, and you have characters. Both are equally important. No one cares about the plot unless they care about the characters, and no one wants to read stories about people who never do anything.

I have heard a sage piece of writing advice, passed down from writer to writer until no one knows who first said it: “Every scene must move the plot forward.” It is true. Each scene must have a purpose, and even if the main purpose is character development or setting, it must tie to the plot somehow. It’s easy to get carried away writing a scene that has developed in my head and forget about this important truth. That’s why books are written on plot and structure and why outlines are important, to remind creative writers not to get so carried away with their creativity and their characters that they lose the plot. But it’s also possible to become so tied to your plot that you lose your characters. And when you lose your characters, you lose your readers. That, my writer friends, is a disaster.

I’m reading a book right now with a compelling plot, and for the most-part, well-developed characters. The main character is a very sensitive soul who’s just trying to make sense of the world she gets snatched into, and the people who inhabit it. She is lost and bewildered and not entirely sure what exactly she is or how she fits into this world, but she has a sense of who she is that cannot be shaken. Some of the secondary characters are very well-drawn as well, relatable and true to themselves. But one character, the love interest, is inconsistent to the point that no one in the book knows who he really is or what he’s about, and neither does the reader. There are hints in the book that he has this great shadowy secret in his past and that perhaps his odd behavior will make sense once the truth is revealed. Meanwhile, I feel like I’m expected to like him because the protagonist likes him, for some inexplicable reason. He is bad but not all bad, and good but not all good, shrouded in mystery and I suppose that’s why this girl is drawn to him and why I should be, too. But I’m not.

I’ve seen this done before. When a character is supposed to be a bad boy with a heart of gold, the kind that nice girls fall in love with despite their best intentions, there is a tendency to create such a thick veil of mystery around this character that no one can penetrate it, so that no glimmer of his real character can come shining through. In my opinion, this is a mistake. It is impossible to relate to, and therefore care about, a character who is not true to himself. And it is impossible for a character to be true to himself when no one except the author knows what sort of character he really is. It is such a subtle writing flaw that it’s hard to explain but I always know it when I see it: It is character sacrificed for plot. The author knows the secret about this character, obviously. But in hiding the secret beneath levels of deceit, they have left the readers with nothing to grasp about the character. He is important. The book begins from his point of view. The only thing we really know for sure is that he cares deeply about his friend who is dying. He lies about everything else. Well, I can’t care about a character who lies and only loves one person. That doesn’t make sense.

In every interaction that the protagonist has with this love interest, you can see the plot ticking forward to some inevitable conclusion. It is clear to me that the author put more emphasis on developing the plot than on developing this character into someone I know and can therefore invest myself in. This is not an amateur mistake. This is a popular book written by a best-selling author. It’s not a bad book, either. This character development flaw isn’t frustrating enough to make me want to toss the book aside, but it is frustrating. It could have been done better.

So what can we learn from this? Know your characters. Let your readers get to know your characters. Even if you build them up as one sort of person and then reveal them as something completely different. That can be a great twist. If you’ve got a bad boy, then let us see him being bad instead of just letting him brag about it. Don’t let him claim to be something he’s not. If he has a heart of gold, then show us that. “Save the cat” is a cliche but it works because it shows compassion for the weak and helpless. If he’s conflicted, let us see his conflict, without hiding who he is. A poorly developed character kills your beautifully developed plot. Don’t let any of your characters commit plot murder. Let them commit murder in your story if you must, but don’t let them kill your plot. Your readers will thank you, and keep reading.