On Doing What You Can’t 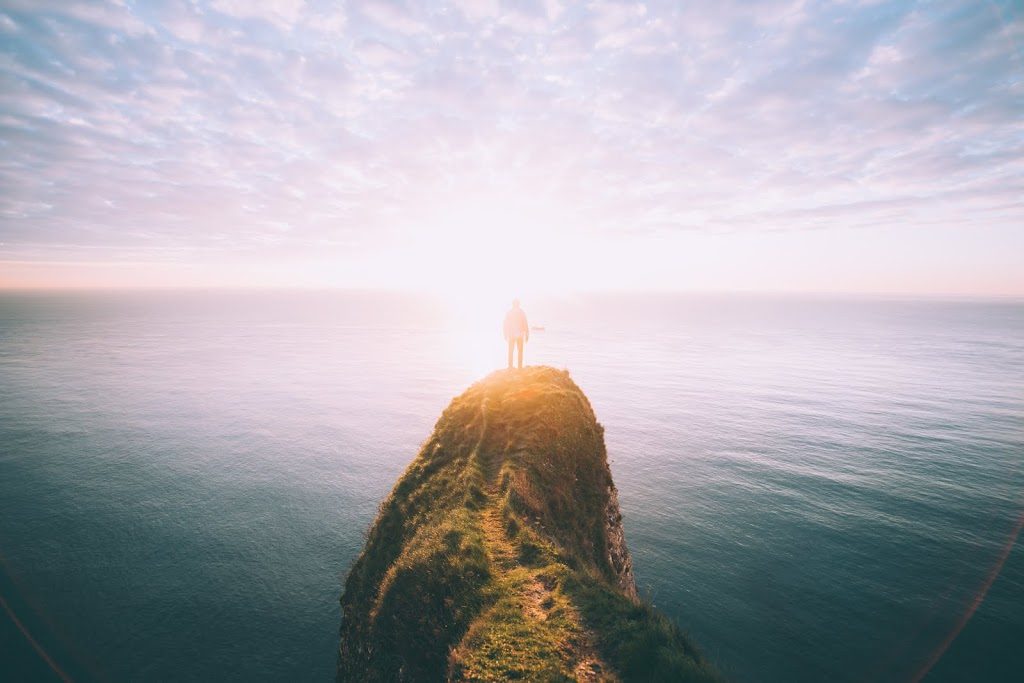 There is a commercial that aired during the Olympics that keeps sticking in my mind. You know a commercial has a powerful message when you keep thinking of it months later. This one was a Samsung commercial but like many commercials that run during sports broadcasts recently, it only subtly featured products, instead promoting an inspirational idea. This particular commercial focused on the word “can’t” and showed a variety people failing at what they’re trying to do, only to find inspiration to try again and succeed. The tag line of the spot is “Do What You Can’t” and it embodies the spirit of the Olympics, which I love. Run faster, jump higher, be stronger, do more and be more than what anyone thought was possible before. Even you.

What is it about the human spirit that strives for the impossible? To look failure in the face and say “I can’t do it… but I will anyway”? I believe it is a hint that we were made for more than what we are right now. We are not gods, shouting to the universe and commanding it to obey, but we are created in the image of God, who spoke the universe into existence. His power at work in us makes the impossible seem achievable.

But what about when tasks are too difficult? When obstacles are insurmountable? When weakness, or illness, or failure cannot be overcome? We are all human. If you live long enough you will come against something that knocks you down so hard and so repeatedly that you are too defeated to go on. What then?

This may sound crazy, but I suggest that you do something you can’t. Learn a new skill. Find a new opportunity. Make the most of what is available to you and stretch beyond your belief about what is possible. Then come back to the impossible thing, the broken heart, the difficult relationship, the frustrating job, the dismal future. You may find that what once seemed impossible now whispers “It can be done. You can do it.”

This year, I’ve set out on a journey to create a career and a future for myself that requires hard work, dedication, and learning new things. When it comes to working for myself, I have some bad history to overcome. My past is littered with failed endeavors, unfinished business, and great ideas that never came to fruition. But this time is different. I am older, wiser, I know more about the world and myself, and I am determined to make this work. More on what “this” is later but I’ll give you a hint: It has to do with writing.

The easiest path is the straightest and smoothest, but the difficult, rocky paths often reward us with the best views. It is easy to simply give up, to say “I’ll never be better than what I am now” or “I’m stuck in this job/house/relationship forever, it will never get better” or any of the other lies we convince ourselves to believe. What if, instead, you change your mind about what is possible? What would you do if you could not fail, if you had no limits? What if you went ahead and reached for that? I’m not promising miracles. You might fail. We are taught to fear failure as though it is our enemy, but it isn’t. Failure shows us how not to do something. It shows us where we didn’t work hard enough. It shows us that perhaps we should expend our efforts elsewhere. We learn from failure until we succeed. It’s just a step in the process.

There are some things in life that truly are impossible. I learned at an early age that I could not fly or become a shape-shifter, no matter how badly I wanted it. But I could write about flying and shape-shifting, and take others along for the ride. Sometimes when you want the impossible, you can still look it in the face and find your dreams. Sometimes we come up against the impossible so that we will turn to God, for whom nothing is impossible. The human spirit is powerful but God’s Spirit is all-powerful. Impossible doesn’t have to mean the end. It can be the beginning of more than you ever imagined. So go on. Do what you can’t. I dare you.

2 thoughts on “On Doing What You Can’t”